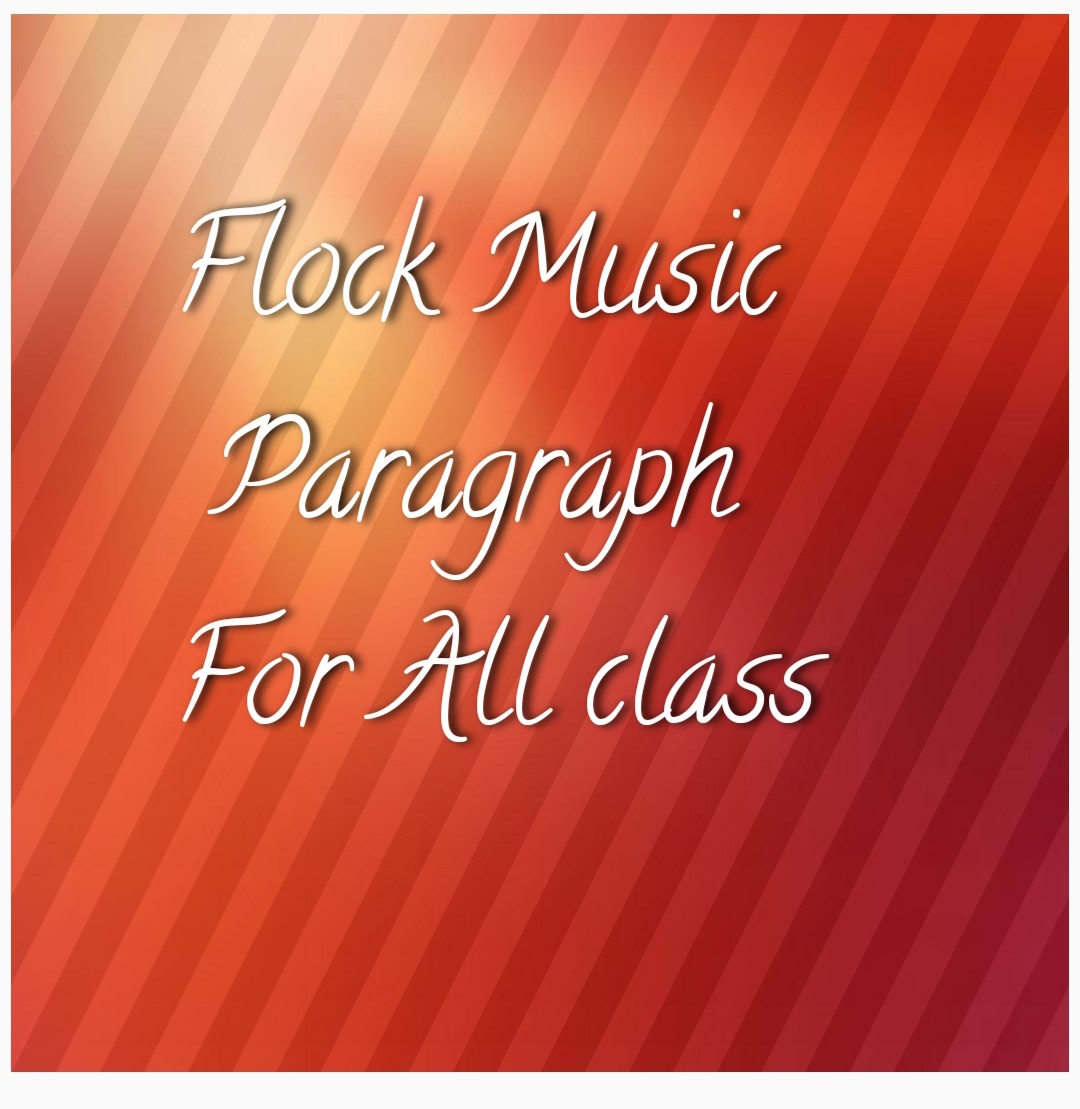 Folk music consists of ancient songs and music from the heart of a community based on their natural style of expression uninfluenced by the rules of classical music and modern popular songs.

Folk music has great variety, with songs being composed on the culture, festivals, views of life, natural beauty, rivers and rural and riverine life. These songs are also about social inequality and poverty, about the material world and the supernatural.

Mystical songs have been composed using the metaphors of rivers and boats. Since the country is basically riverine, the Bhatiyali forms an important genre of folk music. Some notable folk singers like Shiraj Saiah, Lalon shah, Shah Abdul Karim, Hasan Raja, Abbas Uddin‚ Abdul Alim and Radha Roman have made the folk musk popular among the people of Bangladesh.

Bangladeshi folk music varies from region to region. Thus there are the northern Bhawaiya, the eastern Bhatiyali and the southwestern Baul songs. Folk songs sung individually include Baul, Bhatiyali, Murshidi and Marfati, while songs sung in chorus include Kabigan, Leto, Alkap and Gambhira.

Tribes like the Santal, Garo, Hajong, Chakma, Manipuri, Tripuri, Marma etc. have interacted with ethnic Bengali culture and lifestyle over the years. Some songs are regional in character, but others are common to both Bangladesh and West Bengal.

some songs belong distinctively to one religious community, Hindu or Muslim; others cross religious boundaries. Some songs belong exclusively to men, others to women, while some are sung by both men and women.

Thus only women compose and sing Bratagan and Meyeli Git, but both men and women participate in the ‘’roof-beating’’ songs that are sung while beating down and firming rooftops. 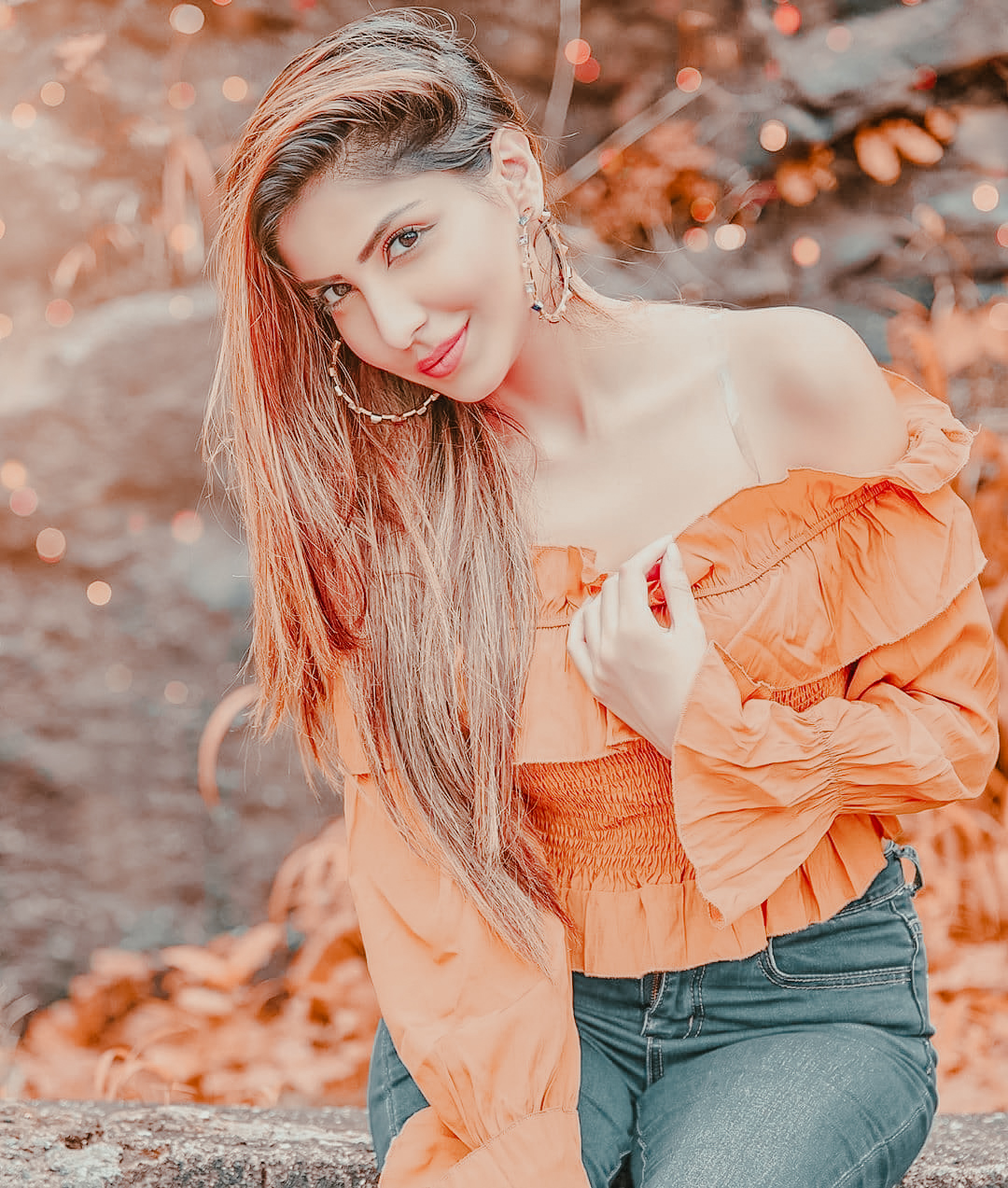